Andrea McLean is a Number 1 Sunday Times best-selling author of ‘Confessions of a Good Girl’, and Amazon Number 1 best-selling author of ‘Confessions of a Menopausal Woman’. She is an award-winning TV broadcaster, journalist, radio presenter and CEO and Co-founder of the female empowerment site www.thisgirlisonfire.com – Andrea’s mission is to empower 100 million women around the world to live, learn, thrive in a life they love.

In Andrea’s 24-year career as a television presenter she has interviewed some of the biggest names in the business, including Oprah Winfrey, Drew Barrymore, Will Smith, Dustin Hoffman and Amy Schumer. Working alongside stellar guest panellists such as Goldie Hawn and Eva Longoria, Andrea has hosted ITV’s ratings and multi award-winning live Daytime chat show Loose Women (Britain’s version of the US show The View) since 2007, bringing her warmth, humour and journalistic skill to the small screen every lunchtime.

Andrea worked for eleven years on the multi award-winning breakfast show GMTV (Britain’s version of Good Morning America) as one of their core team of hosts, starting as a weather presenter and progressing to covering live events and regularly co-hosting the flagship show.

A trained journalist, Andrea began her career as a travel writer after back-packing round the world in her twenties. She has written for The Daily Mail, The Mirror, Woman & Home, Woman, Red, and currently has columns with Heath & Wellbeing magazine and Surrey Life. 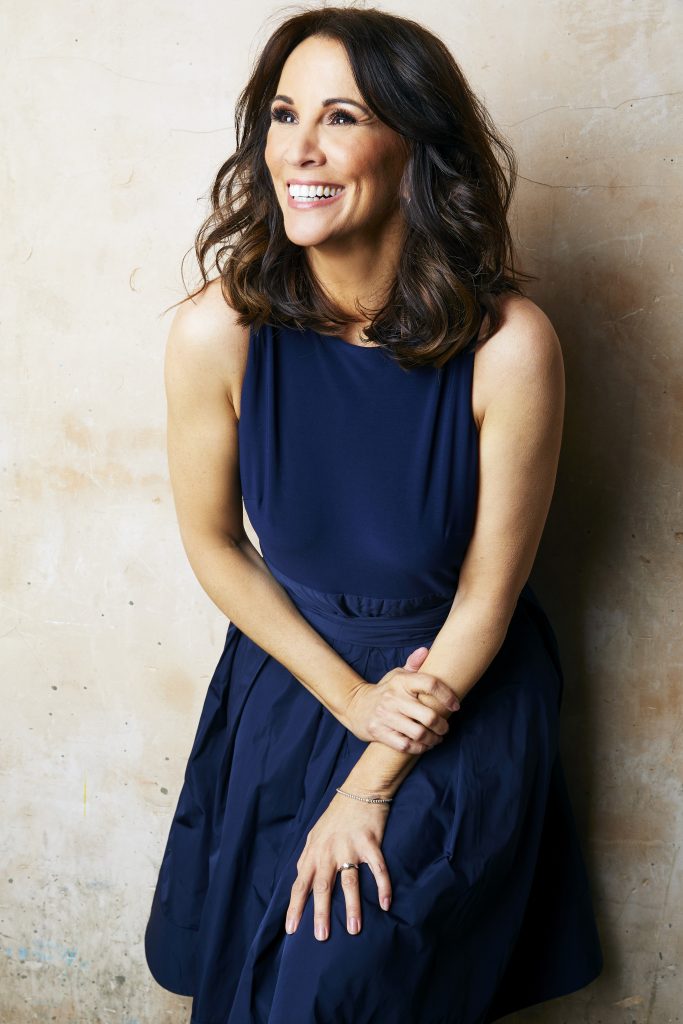 You are free to use these photos digitally with our and the photographer’s permission
as long as you include a photographer’s credit (Nicky Johnson) and send us a link at
editorial@thisgirlisonfire.com to where they are being used.

You are free to use these photos digitally with our and the photographer’s permission as long as you include a photographer’s credit (Nicky Johnson)
and send us a link at
editorial@thisgirlisonfire.com
to where they are being used.