PrevPreviousKnowing your worth: How to ask for more money
NextRecreate that spa feeling at homeNext 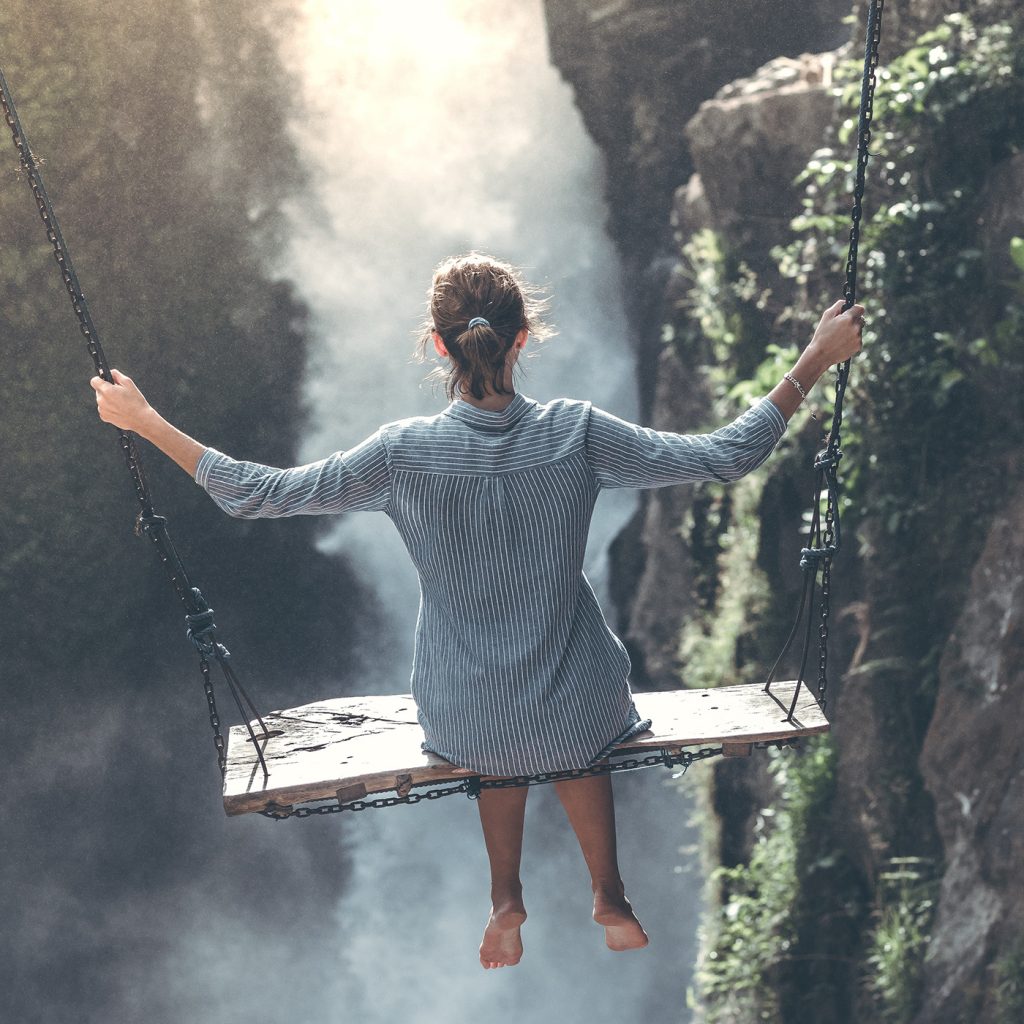 I’d love to say I’m one of those people that when faced with rejection, I brush myself down, get up and carry on – but I’m not. A break-up when I was younger took me four years – yes, four years – to get over. A friend, who ghosted me about eight years ago, still haunts my thoughts. Being turned down for a freelance job last year still smarts.

With all these examples of how not to get over rejection running through my mind, I thought it was time to grab these brush-offs by the balls and learn how to become stronger.

If you’re struggling with the same thing, here’s what I’ve learnt about mentally strong people during my journey to become tougher and rejection-proof!

1 They allow themselves time to feel down about it

In her book Coping with Rejection: Ways of Dealing with Rejection, Sarah Adams highlights many strategies that can help you cope with being rebuffed. The one that surprised me is that mentally strong people do feel sad about rejection.

I always assumed those people who dealt well with situations like this didn’t dwell on what happened, but it turns out I was wrong. Denial is actually the worst thing.

“Allow yourself to go through the process and heal,” says Sarah. “With time, you will be able to learn that the more you undergo rejection, the easier it is for you to handle and overcome it.”

Which brings me nicely onto my next learning…

This sounds super negative but actually it’s something I gleaned from an actress friend of mine, who learnt how to handle rejection by going through it over and over and over again.

As a jobbing actress, she received a ‘no’ way more times than she got a ‘yes’, but what it taught her was rejection was inevitable and she couldn’t let it get her down. Even successful people still get rejected, but they learn not to take it personally and move forward.

3 They don’t give up when they fail

Those people who believe in themselves, never give up. Theodor Giesel, aka Dr Seuss, had his first book rejected by over 20 publishers. He never gave up and he became a household name. JK Rowling was rejected by 12 publishers before she got a book deal. Today, the combined Harry Potter series has sold over 400 million copies.

They believed in themselves and didn’t let someone saying no stop that. They just carried on. In fact, going through failure and bouncing back can actually make you stronger. The old saying ‘what doesn’t kill you, makes you stronger’ rings particularly true in situations like this.

4 They learn from being rejected

I once did an interview that went horribly wrong. I knew the interviewer, so asked him for feedback – it basically boiled down to me not being prepared. I can tell you wholeheartedly I’ve never made that same mistake and have actually got every job I’ve interviewed for since.

5 They know they have a choice

Rejection hurts but should you really allow someone else’s opinion of you to create your own self-worth? Easier said than done, but one way to do this is to set your own goals, that depend on you, and only you, for their outcome. That means you have control over something in your life.

Remember, that you always have a choice. If one avenue is taken away from you, look for the other pathway – there will always, always be one even if you can’t see it straight away.

6 They don’t mind being alone

A lot of people who fear rejection do so because they don’t want to be alone, but actually what’s so bad about it? I had to learn the hard way after a break-up left me living on my own. It wasn’t easy, but I soon came to treasure my alone time. Some experts even say this is something that can make you stronger and more able to deal with rejection.

In her book 13 Things Mentally Strong People Don’t Do – another great read – Amy Morin says that to become mentally strong you need to take time out from the business of daily life. “Creating time to be alone with your thoughts can be a powerful experience,” she writes. “It’s instrumental in helping you reach your goals”.

Have you ever been rejected? What worked for you? Share your tips below!

Andrea McLean talks to Dr Tina Peers about Breast Cancer and HRT. If you have any concerns about taking HRT and links to Breast Cancer, this is a must watch.