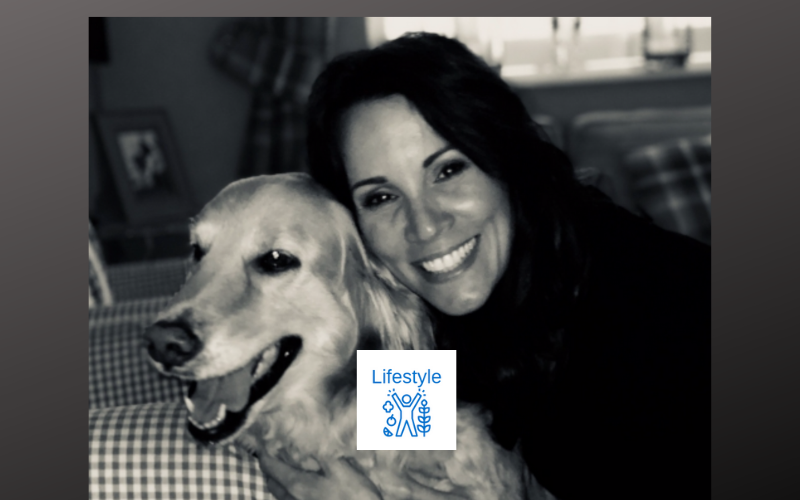 A few weeks ago, I lost one of the greatest loves of my life. He was blonde; not usually my type at all, but I fell in love with him instantly. He was six weeks old when we met; a furry bundle who ran straight for me the second I laid eyes on him. His tongue seemed too big for his mouth, his ears too big for his head and legs too long for his body. His owner warned us off him, saying he wasn’t a good example of his breed, that his more aloof sister was better looking. That made me love him more. He was perfect. We called him Jackson, after the late, great and recently departed Michael. My son Finlay was a HUGE fan of his at the time, and he chose the name. It suited him, so it stayed.

Jackson sat on my lap all the way home in the car, nervously shaking and politely licking my hand. It was a characteristic that would stay with him until the very end, and something that we had in common – politeness in the face of all things, always wanting the other person to feel good, trying to please, just wanting everything to be nice and everyone to be happy. He was a yellow, four-legged version of me.

My daughter Amy was two, and she and Jackson became inseparable. She barely registered that he wasn’t human, and he didn’t seem to care that she wasn’t a dog, they were the best of friends. She played with him all day long, laying on him to watch TV, throwing anything she could her chubby hands on for him to ‘fetch’, shouting at him to “drop it!” when he ran off with her favourite bunny. She even started wee-ing in the garden just to be like him, something I had to put a stop to, much to her annoyance.

When I became a single parent, Jackson was three, and took it upon himself to become the man of the house. He barked at postmen, delivery drivers, visitors; anyone who dared to walk up to (or sometimes even just past) our new home. It drove me mad. Introducing a new man into the house two years later was nerve-wracking; what if Jackson didn’t like him? What if he didn’t like Jackson? Unthinkable I know, but what if…? The day Nick first rang the doorbell I was nervous. Jackson rushed to the door as he always did, desperate to see who was on the other side. I smoothed my hair in the hall mirror and opened the door. Jackson looked at Nick, sniffed him, and then I SWEAR love hearts came out of his eyes. He looked at Nick like he had been waiting for him all his life (I knew the feeling) and fell in love with him on the spot. A year later when Nick moved in, I was officially side-lined to Alpha Number Two.

I didn’t mind. Well, I eventually didn’t mind, it took a while to get used to being nudged out of the way mid-cuddle by my own dog, who wasn’t jealous of Nick, he was jealous of ME! I grew used to him rushing straight past my side of the bed in the morning to say hello to his favourite human, eyes brimming with love. It was OK because Nick loved him back. He worked from home, so Jackson spent his days either sitting at his feet under the desk, nudging him every morning at 10:30am to remind him that it was ‘snack time’, or out on our porch with his front paws dangling over the step, his golden head raised to the sunshine.

Two days before our wedding last year, Jackson collapsed. We rushed him to the vets, who rushed him to a local animal hospital, who ran some tests. He needed an urgent operation, from which we were told he might not survive. It was scheduled for our wedding day, and we begged them to hold off for 24 hours, and they did, calling us early in the morning of our first day as man and wife to tell us that he had survived and could be brought home.

To be honest, Jackson was never quite the same afterwards. He aged. He seemed slower, and more delicate. He was still his usual happy, loving, friendly self, but he slept a lot more, and couldn’t handle going for a long walks – much to Finlay’s joy, as he was chief dog walker. He became a real ‘home dog’ and going anywhere else stressed him out; he liked his own bed, his own routine, and being surrounded by his own family.

The end, when it came, was mercifully quick. He hadn’t been himself for a few weeks and we’d been keeping an eye on him. I had to go away with work for a week, and it was while I was away that he went downhill very quickly. Nick to him to the vets and found he had a tumour, and that there was nothing that could be done for him other than make him comfortable until the time came. That time was only a few days later, as I was on the phone home. Nick hung up, and fearing the worst, decided to take him to the vets right away. He called Finlay and Amy into the kitchen, and told them he was taking Jackson in, and it didn’t look good. They held him and cried, and said their goodbyes, just in case. An hour later, my beautiful boy was gone.

Nick called me, sobbing, from the car. Thousands of miles away, in a different time zone, I sobbed with him. He put me on speaker phone when he got home so that we could all be together as a family to talk about Jackson, and I could comfort the children from afar. When we finally hung up, I was destroyed.

That feeling hasn’t quite left me. Coming back home from my trip, opening the front door and not having a big nose snuffling at my fingers as I pulled the key from the lock… His empty bed, his favourite spot on the porch, no bedtime tickles under the chin and a final “Night-night Jackson”, something I’d said and done for nine and a half years. Gone. Done. Finished.

All dogs are special. But Jackson? He was more special than most. He was by my side during my worst of times, and my best of times, and under my feet the rest of the times. I loved him with all of my heart, and I am so, so sad that he has gone. The only comfort that I have is that for him it was quick, and he didn’t suffer. I like to think that he came into my life because I needed him, that he was given to me to help me. And he knew that I am ok now, that I am being looked after, and it was time for him to go and help someone else. It is the only thing that makes me feel a little less heartbroken, to think that somewhere in the world, Jackson is leaning into another human, looking up at them and loving them, and helping them get through whatever it is that they are going through. Whoever you are, you are blessed. Wherever you are Jackson, we love you. Night-night. 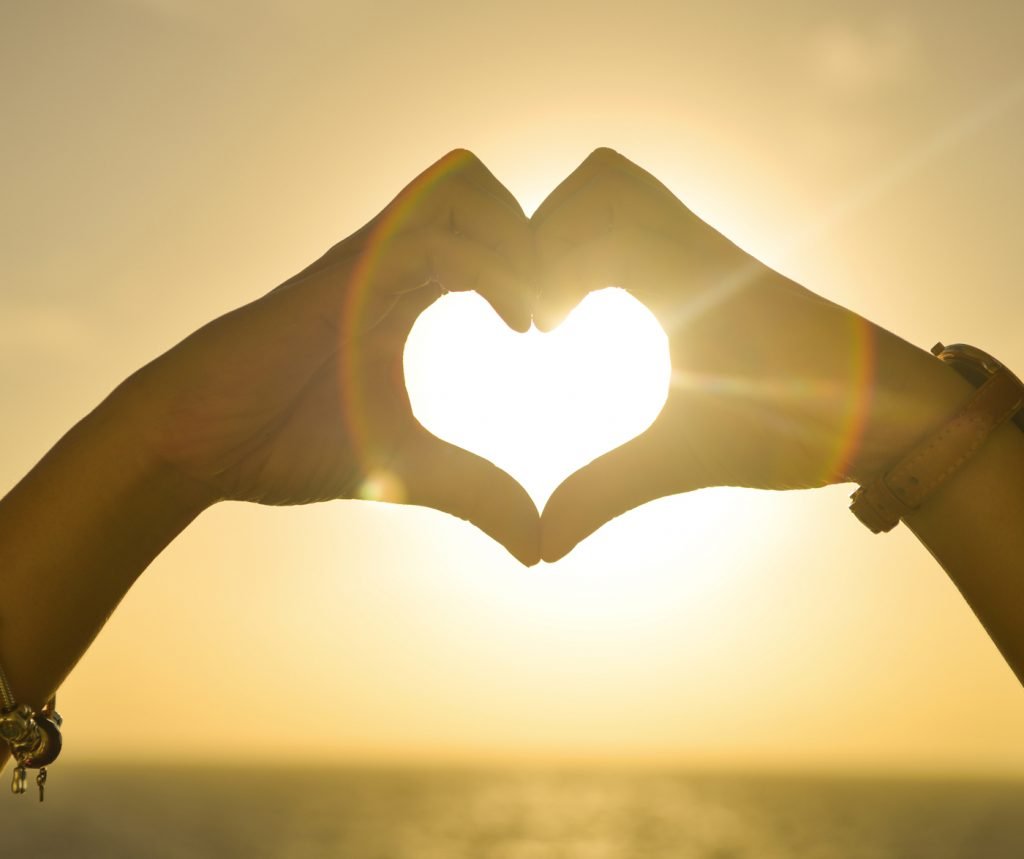 Will today be the day you find love?

If you’re single, 7 July could be the day you find love! Dating website Match