PrevPreviousThe importance of good memories
NextThe benefits of rest – and why it’s definitely not selfish!Next 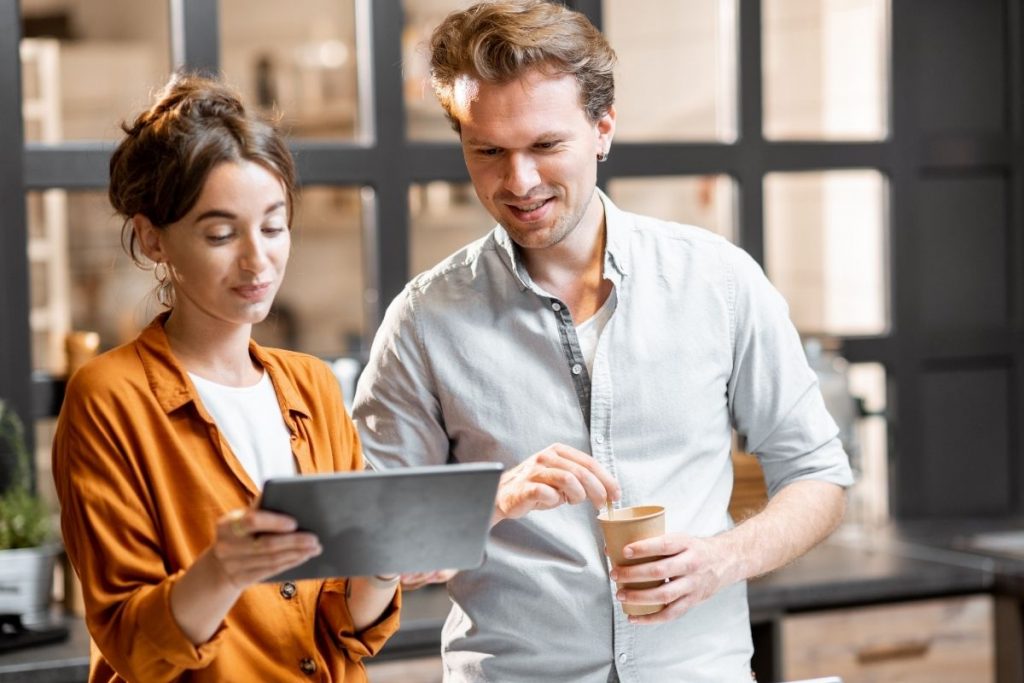 How changing your language can get your needs met more easily

My husband/wife/boyfriend/girlfriend/partner needs to step up” – I can’t tell you the number of times I have heard this phrase during a coaching session or chatting with friends – but what does it actually mean?

Within the context in which it’s discussed, it’s usually during a rant about the person who is not stepping up, and therefore it’s not particularly complimentary – actually, who are we trying to kid, it tends to be highly critical of that other person. The said person appears to be slacking in some way or not up to the task in hand or more particularly hasn’t shown their resourcefulness in the past and now needs to ‘step up’ and be what the other person wants them to be.

As you can probably gather, I’m not keen on the term ‘stepping up’ – it feels derogatory to me. Now I’m not saying that people can be let off the hook indefinitely not taking any responsibility for their actions or being accountable in any way – I just wonder if there is a better way to communicate our need for support? 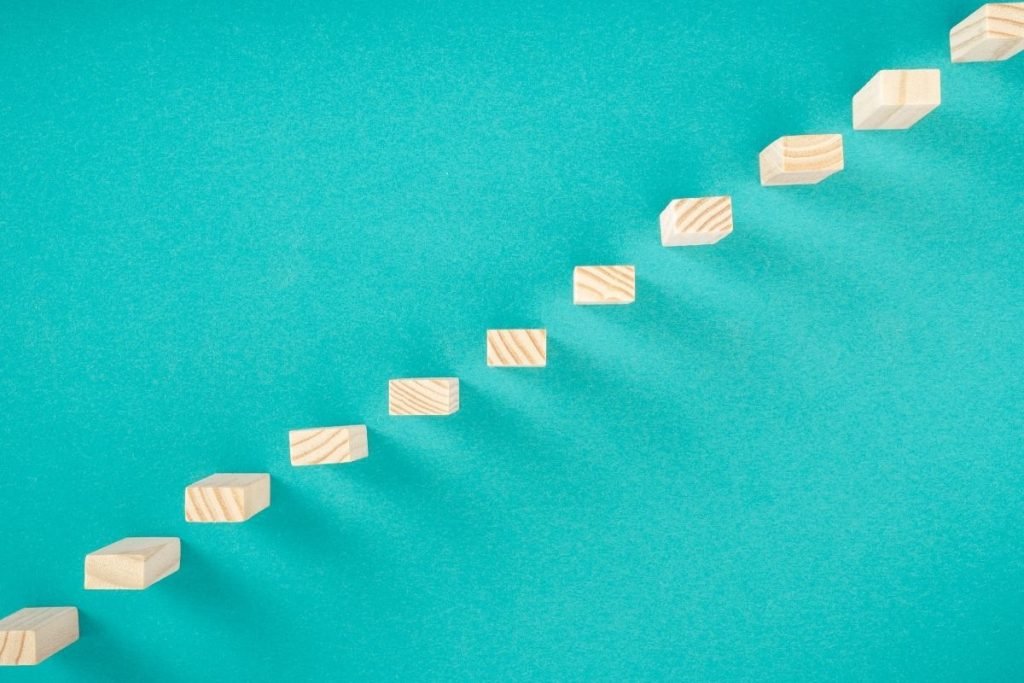 What about if we talked about “stepping forward?” Would that encourage someone to behave differently to support someone they love?

When I have talked to clients who have been told they need to step up – they are usually told rather than asked – it instantly makes them feel aggrieved and that they are failing in some sort of way.

For me, stepping forward is about standing in front of someone and saying, ‘What do you need? How can I help?’ It then gives us the opportunity to tell that person what it is we actually need and then gives them the chance to do what we are asking. Not only are your needs being met, the other person feels better that they have been able to support you in the way that you wanted. No subtext, no game playing, no feeling of failure. 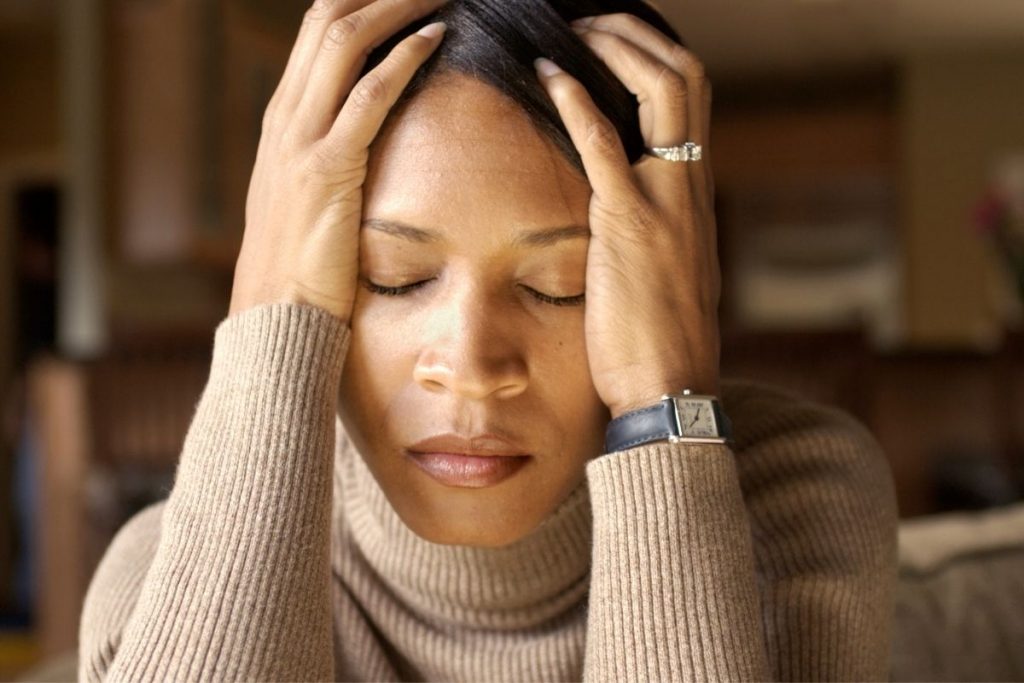 Some would argue that you shouldn’t need to be told what to do – I don’t think that’s entirely fair either. I know that in the past I have expected my loved ones to be mind-readers and then been fed up when they haven’t achieved the impossible.

I think most of us recognise that we don’t always get our communication with others right and so often it’s the language we use, the intonation of our voice, how we pitch our needs in order to get them met. Little tweaks here and there could make all the difference to both ourselves and those around us.

What other language could you change to improve the way you communicate? How could it make a difference to your life?

Overcoming Feeling Overwhelmed: Strategies For Feeling More In Control Of Your Life

Practical life coach, Kate Tilston has created a series of workbooks to help you take back some control, to help you manage your time so that there is some balance in your life.
Buy now
Share on facebook
Share on twitter
Share on linkedin
Share on whatsapp
Share on email
PrevPreviousThe importance of good memories
NextThe benefits of rest – and why it’s definitely not selfish!Next 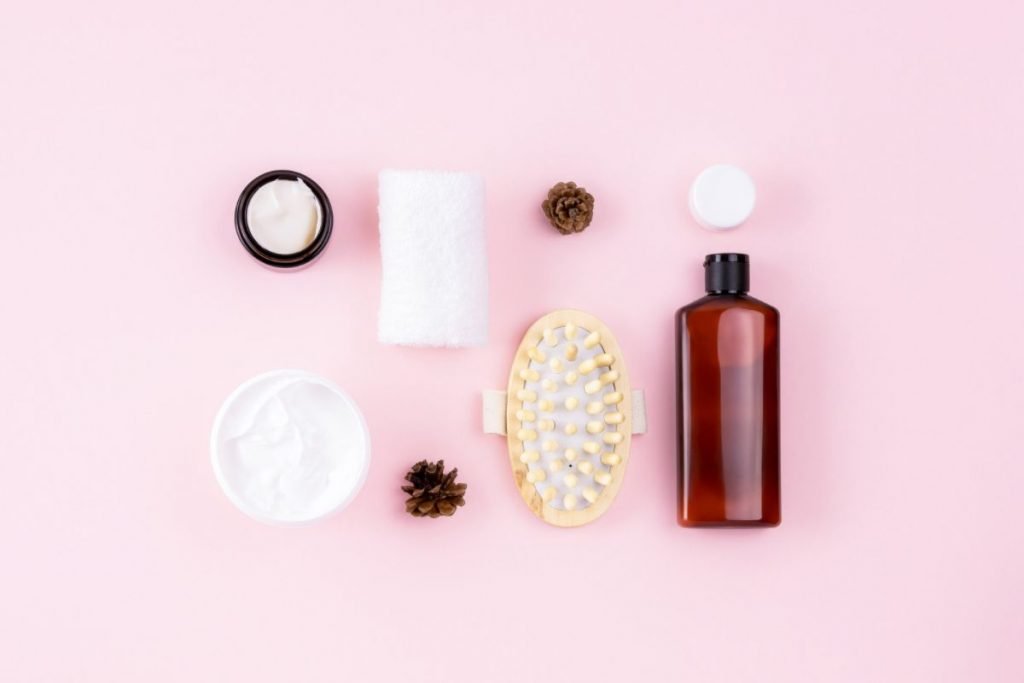 The 12 toxic ingredients to avoid in beauty products

When I look at the ingredients in beauty product, I often ask myself: “Would I