PrevPreviousA month of me: How to find me time in a stupidly busy life
NextWhy I’m still obsessed with Christmas at age 36Next 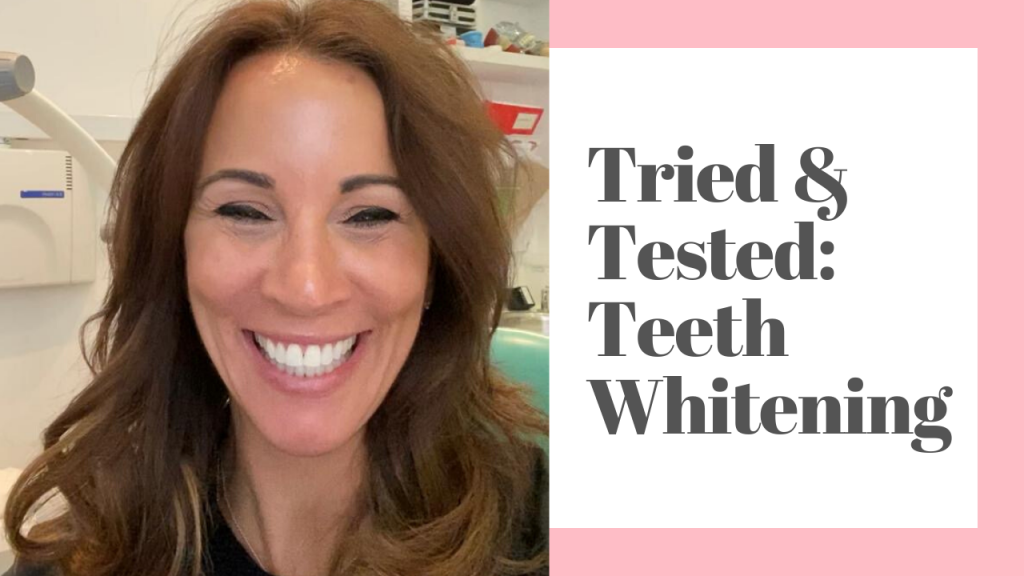 I’m dreaming of a white Christmas…

Who hasn’t dreamt of having whiter teeth – no matter what time of the year it is? In the run-up to the party season I decided to see what all the fuss was about and do a little experiment to see if I really could have gleaming pearly whites in time for Christmas.

I went on recommendation – my friend Saira Khan has the whitest smile – so I asked how she did it. It made sense to start that way rather than a random search on Google. It turns out she’d had hers whitened at the same place Mel B, aka Scary Spice has had hers done, so two recommendations were a great sign.

I got in touch, and a couple of weeks later, I was racing through the streets of London to get to my Philips Zoom WhiteSpeed teeth whitening appointment. I was 20 minutes late – my fault, not theirs as I’d turned up at the wrong clinic and had to leg it from Chelsea (where I’d gone) to Westminster (where I should have been).

Dr Rhona Eskader’s team at SW1 Dental Studio were relaxed and friendly, despite my sweaty, apologetic state. I was taken into a room, given a glass of water, talked through what was going to happen over the next hour, and then we began.

It was pretty labour intensive. A mould had to be made of my teeth so I could have a retainer made by the time I’d finished my treatment, ready for me to carry on the whitening process at home. It was messy and had gag potential as the gooey gunge was pressed into place, but it was over with in a few minutes, so no hacking I’m a Celebrity moments!

Next, a protective layer was painstakingly painted onto my gums at the point where my teeth emerge to protect them from the peroxide. Once that was all set, I was attached to a strange, purple glowing machine every fifteen minutes for an hour. It didn’t hurt – I suppose it was a bit awkward more than anything else – but I managed to fall asleep during a few of the segments and woke at the end with not just shiny teeth but bed-head and sleepy eyes – not something I’d have envisioned!

It really was that simple. The before and after pics speak for themselves, I really have gone a number of shades lighter in an hour – according to clinical trials you can go up to seven shades whiter. I haven’t been as ‘good’ as I’m supposed to, coffee and red wine haven’t been avoided as much as they should. I have carried on with the home treatments when I’ve had a moment, which work but do leave my teeth a little sensitive for a few days afterwards.

I’ve even started using the Zoom electric toothbrush to try and give it healthy glow. Even that’s been a baptism of fire; it’s a lot more powerful than I thought it’d be… Top tip: Keep your mouth firmly closed or else you end up covered in snow-white toothpaste bubbles.

And is it worth it? Yes, and yes, if you keep on top of your cleaning and do take care around potentially staining drinks such as red wine and black coffee.

How much does teeth whitening cost?

Costs can vary according to location, but prices are around £495 for a professional whitening and the take-home kit.

For more information go to: https://www.philips.co.uk/c-m-pe/teeth-whitening/ 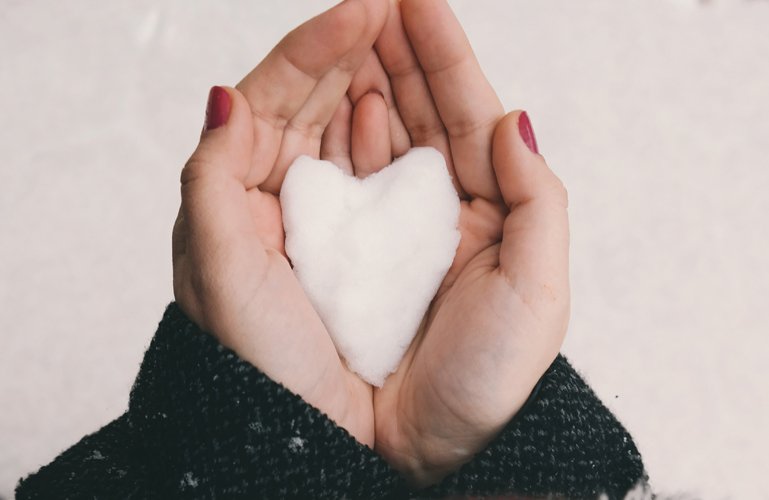 Feeling parched? Here’s how to stop dryness in its tracks this winter