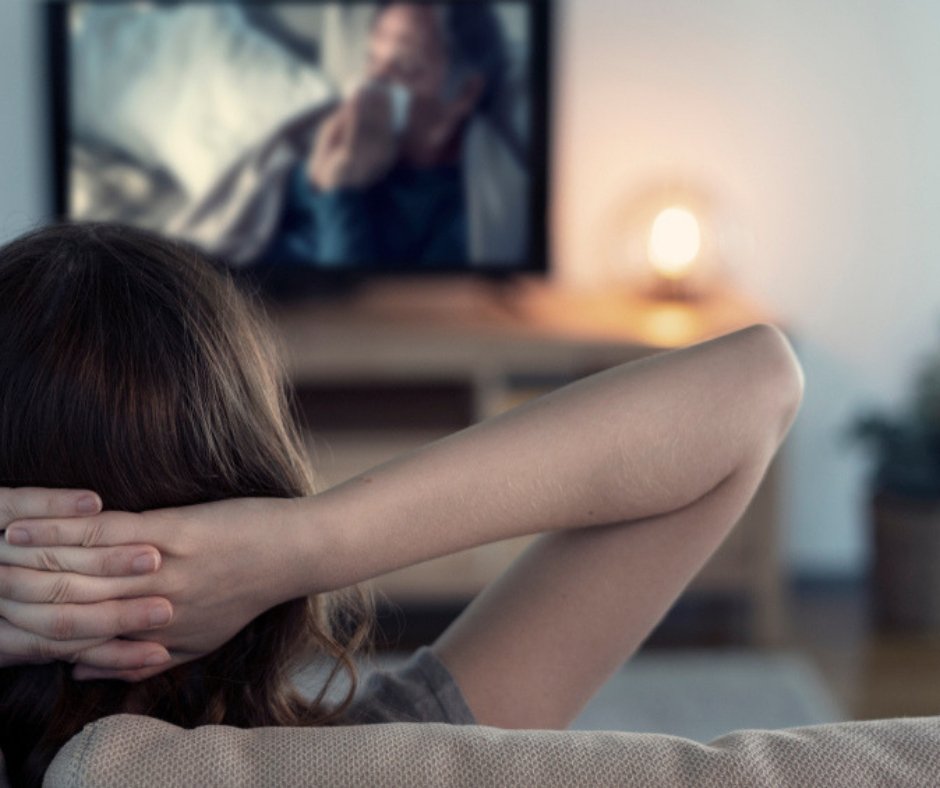 Telly teaches us something every day. And we’re not just talking about that moment on Homes Under The Hammer where Lucy reminds the buyer that they should have actually looked round the house first before bidding on it. (Although that’s pretty sound advice.) Here’s how our favourite TV characters give us the lessons to help us live an even better life. DI Kate Fleming, Line Of Duty: The queen of the copshop, Line Of Duty’s Kate Fleming (played to perfection by Vicky McClure) is the woman we want to be. She’s as calm and professional as it gets and she always keeps her emotions in check as she proves herself over and over again. But she’s not afraid to assert her authority when it’s called for. See her classic line to interfering jobsworth Michelle in series five: “Now stop making a tit of yourself and piss off.” Fleming would probably find it shallow if we mentioned her sharp suits and dream hair, so we’ll resist that.

It’s OK to put yourself before your selfish family

Cathy, Mum: When we first met the recently widowed Cathy (Lesley Manville), she was juggling the demands of her dopey live-at-home son and his even more dopey girlfriend, plus the expectations of the rest of the family. No wonder she rarely left the house. But in the final episode of this slow-moving comedy that’s a real grower, she told the modern-day Hyacinth Bucket, Pauline, where to go and confirmed her relationship with Michael, who’d spent every moment looking at her like she was a supermodel in a cardigan. Which she is. Seeing her stop running around after everyone else and deciding to get some joy in her life is a wise lesson indeed. When life gets hard, go shopping

Villanelle, Killing Eve: Sure, the pink-frocked assassin can kill you with a hairpin, but after a hard day’s work, she knows the power of a good pamper.

And of course, there are the beautifully patterned silk throws, inspired by the one on her victim’s bed. (Come on, who didn’t Google “Liliana Rizzari” to see how much it cost?) The lesson: work hard, treat yourself.

Olivia Pope, Scandal: Ambitious political puppet mistress with a Prada purse Olivia Pope (Kerry Washington) has the kind of confidence that means she takes zero shit. With her mind set on a job at the White House, Pope knew she was worth it, so threw herself into going for it. Not even her notoriously tanged personal life could hold her back, so she’s also a reminder to, as Mary J Blige would say, leave your situations at the door.

Dress up, show up, feel better

Bet Lynch, Coronation Street: The leopard print-loving landlady is a true survivor. Her turbulent life included affairs, the loss of her son and the moment when she nearly died in a fire at the Rovers, but was she ever destroyed? No, she was not.

Every day behind that bar, she’d put on the lippy and earrings and get the heck on with it. We’re with Bet on that one. Say what you see

Maura, Love Island: Oh Maura, where do we start? This year’s lusty Love Island juggernaut has taught us so much already. She’s there to get some hot lovin’ and she makes no, er, bones about it. But it’s the way she confronts situations head-on that reminds us that things are better dealt with than dwelled upon. When she caught Tom wondering if she was “all mouth”, she called him out on it straightaway, saving days of sulking. Make the most of now

June, The Handmaid’s Tale: Whenever Offred looks back on her June-like existence, it’s the everyday moments of joy she remembers, whether that’s driving along singing to Gwen Stefani or going for a jog.

It’s a reminder to make the most of the good times because life can change in an instant (hopefully not to Gilead-like proportions though.)

Stick with your marriage through its ups and downs

Sharon, Catastrophe: It’s not just Sharon Horgan’s flawless wardrobe choices that can teach us a thing or two – the most valuable lesson she gives is to stay with her husband Rob (Rob Delaney), no matter what life throws at them. Put aside the fact that he’s bang-on Sexy Dad material for a moment. These two have weathered a surprise pregnancy, giving birth to children with unpronounceable names, his issues with alcohol, grief and dalliances with other people. But through the chaos of family life, they stick together and laugh together. RuPaul, Drag Race: OK, so RuPaul’s not strictly a character, but never forget the number one lesson from the queen of the small screen: “If you can’t love yourself, how the hell you gonna love somebody else?” Somebody cross-stitch that on a cushion for us right now! 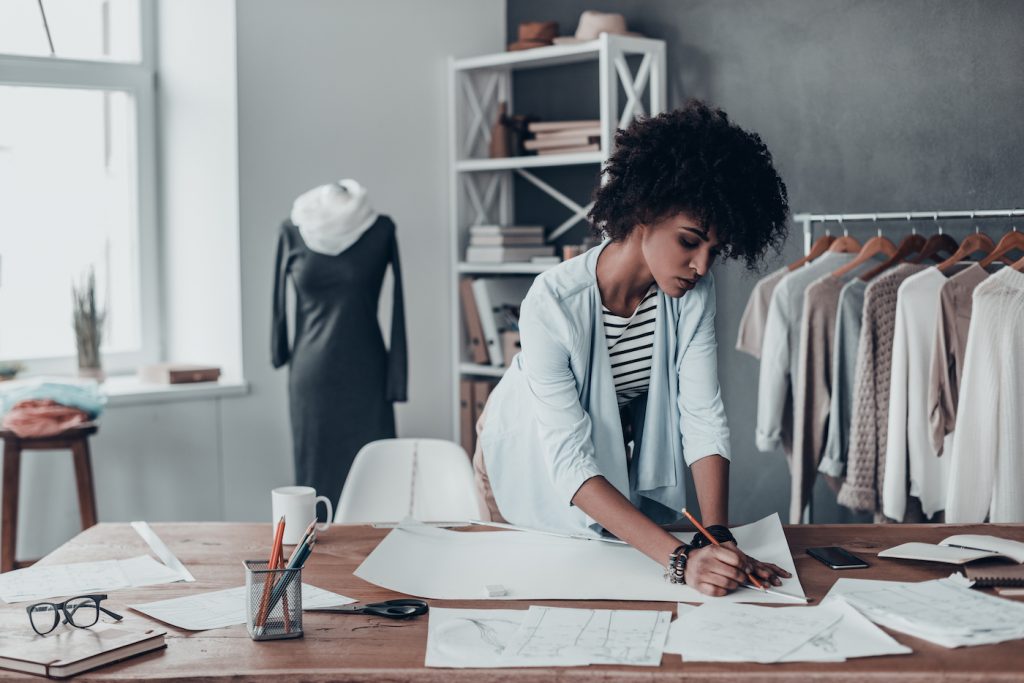 When people are hoarding toilet paper, and you’re stress-snacking on old Christmas nougat (or is