PrevPreviousCalling in sick today? You’re not alone…
NextThe small life tweaks that can make you happierNext 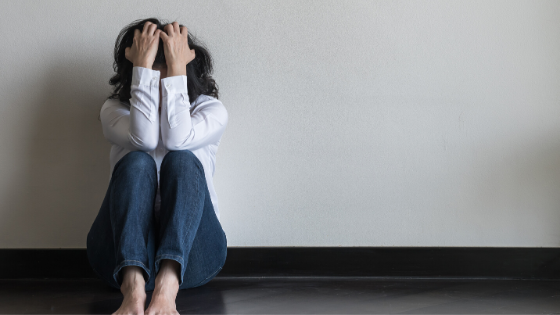 There are so many public health campaigns about different illnesses and diseases, but when it comes to mental health, we often lump everything together under the one heading. To really understand people’s experiences, this must change.

From quite early on in my life, I felt like I didn’t fit in. I was often unhappy, and I struggled with things that other people found easy. Fitting into the world was difficult and scary, but I kept those feelings hidden and put on a front. I made it look as though I fitted in.

Fast forward to today, and I’m just coming to the end of more than a decade spent in psychiatric hospitals following several suicide attempts and many more incidents of self-harm. I am 36 years old, and when I was in my mid-twenties, I was diagnosed with Borderline Personality Disorder (BPD).

When I was diagnosed, I had absolutely no idea what my new label meant, and, to make matters worse, I wasn’t given any information on BPD either. I understood that diagnoses were useful – in terms of the kinds of therapies I might need and the medication I might take – but I felt as though, all of a sudden, I became BPD, and was no longer me.

In some ways, though, these labels are helpful. They provide us with a common language and allow us to relate to one another and really understand the different kinds of experiences involved across the wider spectrum of mental health problems.

The ‘other’ mental health conditions

It’s a similar picture when you think about film, TV, news and documentaries– with only soaps such as Hollyoaks really showing sympathetic, realistic and responsible storylines.

But on the whole, in popular culture, if you see a fictional character exhibiting symptoms of BPD, it’s rarely named or even referred to as a mental health problem. This makes it appear as though the individual just has a bad personality.

If a character had cancer, it would be recognised as cancer. Why is this not the same with mental health problems?

With this in mind, is there any wonder that when I tell someone I have a diagnosis of BPD they seem nervous of me? They either don’t know what it means, or have an unrealistic idea relating to my personality or simply think of me as being ‘crazy’. I’ve also been called ‘attention-seeking’ which is really upsetting and can further damaging to my mental health.

At St Andrew’s I felt privileged to be given the opportunity to blog about my mental health condition, so I could share my experiences in order for others to benefit. But blogs like mine are few and far between.

If the Government is serious about ensuring that more patients like myself, living with complex mental health conditions, can be cared for in the community, then removing this stigma and opening up the discussion should be part of that plan. Among other things it will make the transition from a hospital setting to the community less daunting.

Instead of talking about mental health under an umbrella term, in 2020 we must focus more on individual experiences and diagnoses and take our conversations beyond depression and anxiety.

It’s time to talk more frankly and openly about more complex mental health problems and break the taboo that surrounds them.

Then and only then, will it help people, like myself, feel less isolated and ashamed, and ultimately aid us on our journey to recovery.

For more information or mental health support for yourself or someone you know, contact https://www.time-to-change.org.uk

*Not her real name  @star_welsh 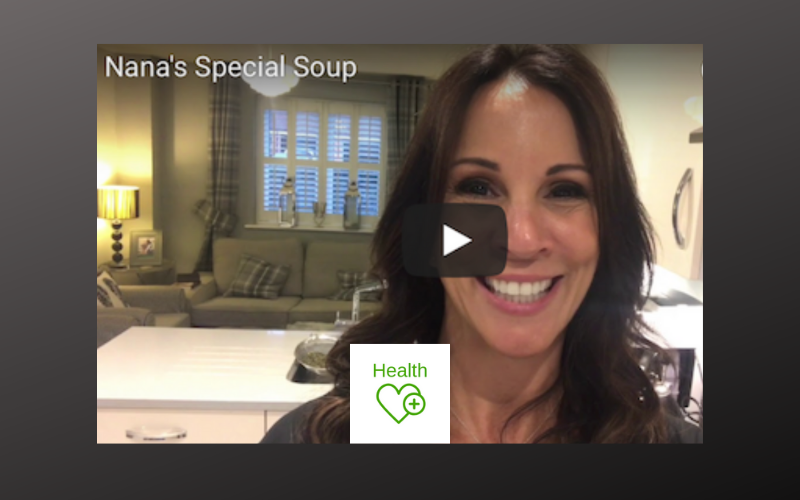 It is perfect if you are feeling under the weather, recovering from an operation or illness, or just want to stock up on hearty goodness.