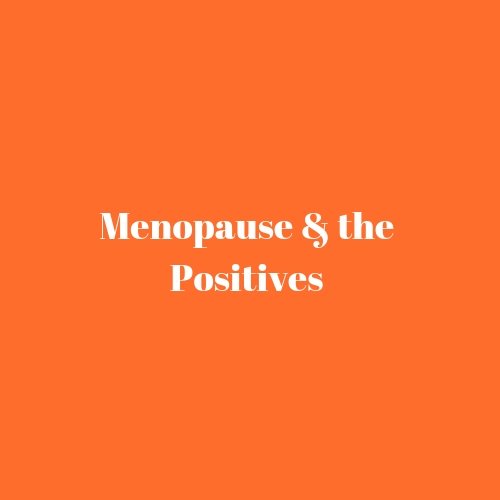 I thought about it when I was in a traffic jam this morning. But then noticed some black hairs on my chin and I had to get going with my tweezers. I have tweezers in my car, in my handbags, in my make up bags – and next to every mirror in the house. I will not leave home without them. I will not be like Mrs Marwick at school who we all laughed at with her whiskers and wiry beard. Fluctuating hormones brought these lovely wee additions to my face about 9 months ago (said no-one ever!). In bright light you will see them in menopausal women’s faces – springing out of nowhere. But don’t under any circumstances point it out to them – trust me on that one! I mean, I’d rather know, but turns out my friend would rather have stayed ignorant when I mentioned her hairy whiskers in a genuine effort to be helpful. I would recommend simply buying a magnifying mirror for birthdays/Christmases as an alternative to the direct approach. You never want to piss a menopausal woman off. Like ever!

I kept trying to think of positives – and really tried to focus in the queue for my morning coffee. But then I realised I had a pair of tweezers attached to my crotch. FFS. I had dropped them in the car when I saw a police car (the mobile phone legislation is pretty clear but the use of tweezers while in control of a car is less so and I wasn’t taking any risks). And my blooming ‘ladycare magnet’ ( which is supposed to help all my symptoms and though i am not sure if it does – it was £35 quid so I keep trying)  attracts anything metal within 100 feet had decided to take them hostage.

Then I finally thought of a positive. We are so much luckier than our great great great grannies. In those days the menopause was known as the ‘gateway to death’. Not any more – we can often have a third, maybe even half our lives left when it is over. To be fair we will spend it fat, knackered, a bit bald, hairy faced and highly irritable. But it’s still better than the alternative.

It was Aristotle who first mentioned the menopause. And this was about 300BC. Maybe he should have spent as much time looking at this than he did teaching Alexander the Great and we may have been so much further forward in terms of treatment. But he couldn’t really be arsed so limited his work on the menopause to declaring it a time when women got ‘colder and drier’. Hmmm – Aristotle had clearly never lay in bed with a woman having a hot flush otherwise he would have been more likely to have declared something along the lines of ‘for christs sake – you are literally melting my feckin skin’ which is a regular declaration from my bed partner while rolling to the furthest end of the bed and dramatically fanning the covers for air. Sometimes I really do prefer my dog who doesn’t mind at all and clambers merrily onto my tummy when it happens – think she sees it as a massive hot water bed to have fun on.

But after Aristotle, no-one cared about the menopause much til the mid 1800’s. Possibly because not many women lived much past 40. So if you did – it was probably like winning the lottery.

It was 1823 when a French physician coined the phrase ‘menopause’ meaning ceasing of the month. The first medications were not quite the plethora we have on offer now. In the 1800s cannabis was prescribed. This would have been a preferred option given some of the alternatives – douche of lead, morphine and chloroform anyone? What about testicular juice? Or the filtered juice of a guinea pigs ovaries. I may send these examples in to Ant and Dec for the food challenges in the next I’m a Celeb! Or what about a clitoridectomy (yes that is what you think it is) as recommended by influential surgeon Baker Brown. Or blood letting (some doctors felt it was because women no longer passing blood that triggered the symptoms – so if they took blood out regularly it would ‘fix’ them) Leeches were attached often to genitalia to assist with such treatment (in those days Doctors were nearly all men -I’ll say no more….)

In 1855 Lawson Tait, who was an influential physician, considered menopausal women to be in grave danger of mental derangement and incurable dementia. I can’t blame him – I thought the same when the symptoms started, and so did many people who know me. But his treatment which was simply to lock them up in asylums seems a little extreme. The guy also believed Jack the Ripper was a woman…so perhaps his theories should have been discounted then….

The Purity Movement Writers declared a bad experience of the menopause to be a sign of sin – and said that it showed the woman had been badly behaved when young. Yes- maybe – but I have some great memories to look back on during my sleepless nights – none of them involving working out at the gym with some tofu and sparkling water for dinner!

Moving on through the years it didn’t get much better. Menopause is now a popular topic particularly on Womens Hour (my fave radio programme). However when first mentioned on radio in 1948, there was a massive outcry – ‘lowering of broadcasting standards’ and ‘acutely embarrassing’ were two of the many complaints.

The topic is no longer taboo – and we have much more information, support and choice of treatment than so many of our female ancestors. I think laughing at yourself and with others on some of the more ridiculous symptoms with a bottle or three of wine is something our grannies and probably our mothers would never have done. And were probably the worse for it. 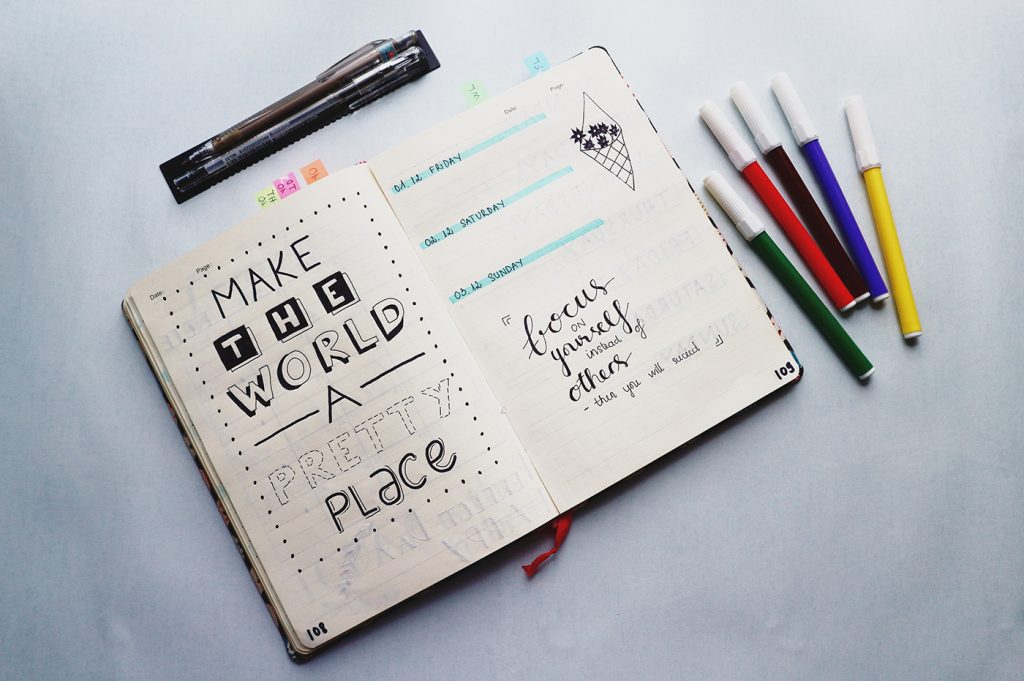 What is a bullet journal and do I need one?

What is a bullet journal? And can it make you more organised? Rebecca Martin investigates…