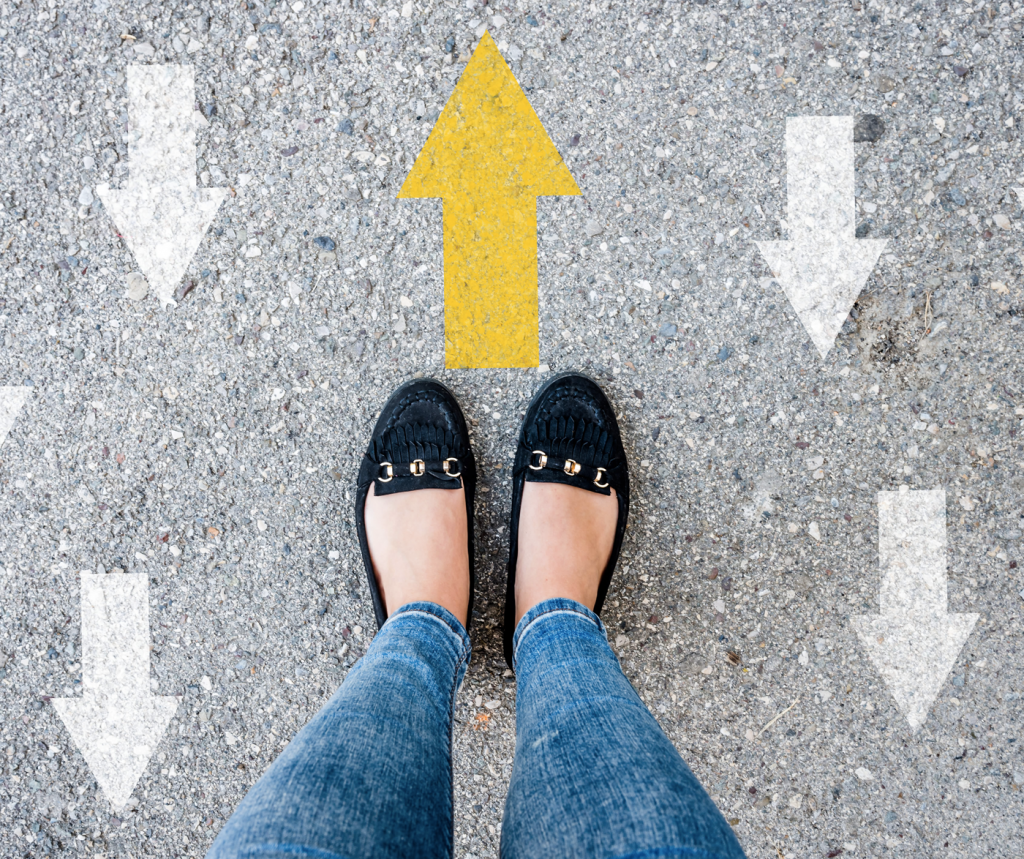 Publishing your book: A game of snakes and ladders

After writing my first three chapters and a synopsis, I got out my Writers and Artists yearbook and chose ten agents who dealt with the kind of thing I did. Most detailed very specific ways to approach them so it took nearly a week to personalise each contact. Everyone said it was highly unlikely I’d get an agent for some time, if at all, so I resigned myself to months of sending out to hundreds of agents. But within 24 hours, one got back and wanted me to send her more of the book, so I did.  A day later she asked me to come to London and sign with her, so I did.  She told me there was only two manuscripts she had been unable to place in her career and she was sure there were at least three publishers who would be interested and she would approach them all that week.

I was so over the moon.  That was a massive ladder on the snakes and ladders board.  I dropped the phrase ‘my agent’ into conversation more times than was necessary.  I imagined bidding wars between publishers.  I saw myself referred to as the new E L James.  I imagined slots on Loose Women and maybe Graham Norton. Then maybe over to America and who knows maybe I’d be on the Ellen show.  I planned the book launch in my head – it featured lots of rum and lots of pink and lilac balloons and possibly fireworks.

Then, in the midst of these daydreams, she called. I grabbed the phone waiting to hear how many publishers were fighting over it. ‘Sorry – but no-one wants it’ was the jist of the message.  I was gutted as I slid quickly down a large twisty snake.   She advised me to get on the telly or radio as a high profile was necessary now for any book.  I took the advice and after numerous email contacts I did get on Radio Cork to talk about my blog.  I also managed to get a few slots in corporate wellness events to talk about it. It was a hard slog though – and bear in mind none of this is paid work, and I was holding down a full-time job alongside this.

Not wanting to give up, I paid a lot of cash to go to a writing conference where part of the ticket price included a session with a leading agent. As instructed, I sent my chapters over with the synopsis and went to see her – maybe she would be able to place it? I thought it started well as she said ‘I’ve read your stuff – it’s like talking to someone down the pub’.  ‘Oh yes’ I said brightly ‘that is exactly what I was going for’.  She looked at me a bit like you might look at a decaying mouse.  ‘This won’t sell’ she said bluntly, followed by ‘I doubt anyone will be interested in a book about the menopause’.  ‘Let’s be honest if you want to talk to someone in the pub you’ll go to the pub – not read a book’ was her parting shot.  So ,wheeeeee down another snake.

Self-esteem at an all-time low, I overdid it at the wine reception included in the ticket price and ended up really drunk and talking to a couple of real-life writers who reassured me that I could drink like a proper writer, which was half the battle! I am not sure if it was my Beyoncé ‘Single Lady’ impression that swung it, but they certainly seemed entertained by me and said I should join them at the Agent and Author dinner that was about to start.  An event I was most definitely not invited to.  They told me someone called Rochelle Martin wasn’t coming, so I should just pretend I was her to get in – so I did. I had even more wine and very much enjoyed my chorizo and scallop starter and my lobster linguini main course.

I was just waiting for pudding when Rochelle Martin turned up.  I sobered up very quickly and made a sharp exit, slightly gutted to be missing out on the crème brûlée with fresh raspberries.

Not to be deterred – a friend then suggested Unbound as a publisher. Basically, they crowdfund for each book they publish and when you’ve raised enough money, they publish it in the same way a traditional publisher does.  I submitted my script and waited for their decision – and they said yes! They were very honest and told me I’d have to do the work to crowdfund around £16,000 myself.  I hated it! I absolutely hated asking people for money for a book that wasn’t even available, and I found that my friends and family with little money chucked in what they had in, while the ones with lots of money did not.  I felt guilty and decided not to continue with it. And so I slid down another ladder – pretty much slipping off the bottom of the board! I can’t say it’s a bad way to get your book published though – it works incredibly well for some people and everyone I talked to there was lovely and supportive – it just wasn’t for me.

I was ready to throw in the towel, then a friend mentioned Kindle Direct Publishing.  I had a look – essentially it is self-publishing, which you can sell through Amazon.  There’s also no cost associated with it making it very accessible.  The downside is that it is all on you.  The editing… the proof reading… the formatting…. the promotion.  Absolutely everything is your responsibility.

I thought feck it – I’m doing it.  I went on peopleperhour.com and found an illustrator, as contrary to popular advice, people really do judge a book by its cover.  I briefed them on the illustrations I wanted for the book and they all came in looking fantastic.  I also found someone who specialises in formatting and proof reading specifically for Kindle Direct Publishing and sent my now completed book to them.  The total cost was around £1200 and I funded that myself.

However, no-one will buy a book if they don’t know it is out there, so I spoke to a retired PR friend.  In return for dinner and a shared bottle of wine, she worked with me to put together a strategy to promote the book.  I had a Twitter and Facebook account, so we started there with an illustration to promote the book.  We then approached a number of wellness and menopause events and offered my services to present on the topic of menopause while promoting my book – from a list of 20, we got one.  So up a little ladder.  We identified publications where I could try to place articles and I got to work writing them and sending them out.  From about 50, I got two published. Another little ladder scaled.  One thing I will say about writing – you need to get resilient and get used to rejection, because rejection happens a lot!  She then helped me put together a press release which we sent out to everyone we could think of – so far no-one has bitten, but it was worth a shot.

So, was it worth it?  Oh yes! I scaled a massive ladder when the first copy arrived, and I held the book what I wrote in my hands. Going onto Amazon and seeing my book there – and people buying it, well that was another huge ladder climbed.

If you’re thinking of writing and publishing, my advice is to see it as a game. When you’ve been slipping down snake after snake, pick yourself and your manuscript up and keep going.  When you finally climb a ladder, the view at the top of it is really quite lovely.

Want to write but don’t think you have a book in you? Laurie Bolger talks about how writing is great for your mental health…

The female-run businesses that empower women

Read More
Publishing your book: A game of snakes and ladders