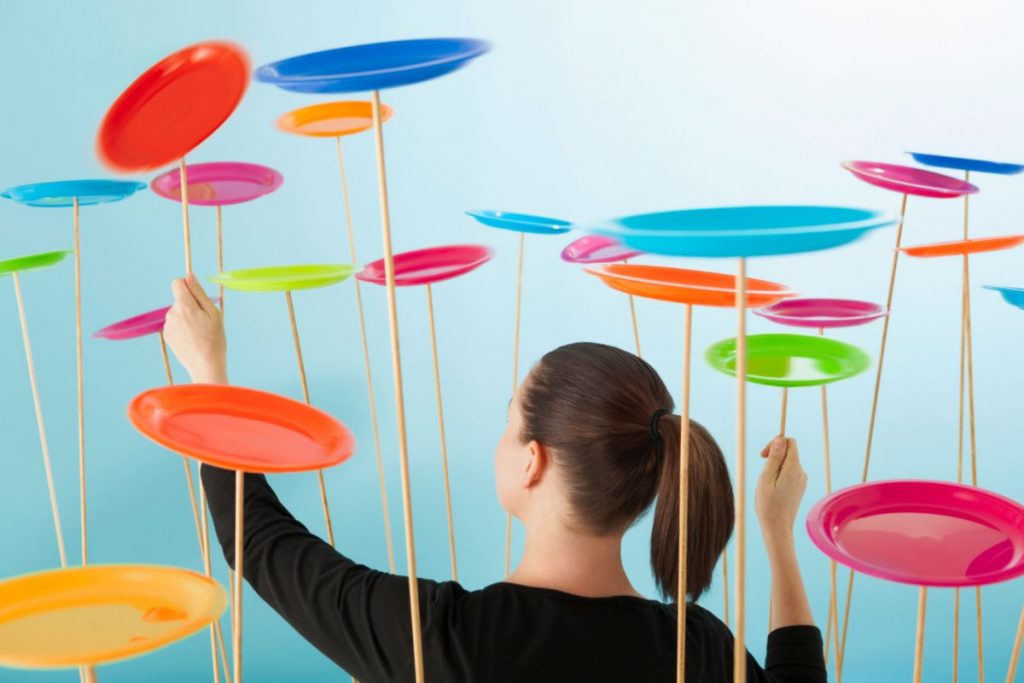 Why multi-tasking is bad for your brain

As a working mum, multi-tasking is my middle name… Throw in a hubby who works shifts and the fact we live hundreds of miles away from family, and I have been known to split myself in five different ways in the space of one hour. I am of the generation that were told we could be whatever we wanted to be and do whatever we wanted, as long as we were prepared to juggle everything. So, that’s what I’ve been doing for many, many years.

However, recently I’ve decided that trying to wear all the hats is causing me more harm than good. Perhaps it was the day I almost threw my iPhone in with the washing that alerted me to the fact that multi-tasking isn’t the way forward? Or maybe it was that time I emailed a colleague my shopping list instead of the communications strategy I promised them.

It’s more than just my anecdotal tales though that have made me realise multi-tasking isn’t all it’s cracked up to be.

Actual science has proved our brains are not meant to concentrate on 101 things at once. Neuroscientist Earl Miller says our brains are not wired to multi-task. “When people think they’re multi-tasking, they’re actually just switching from one task to another very rapidly,” he explains. As humans, he says, our brains can only hold a little bit of information at any one time, so by multi-tasking we’re asking our grey matter to do something it was never designed to do. Hence the ‘almost washing my iPhone’ incident…

Multi-tasking fools us into thinking we’re getting loads done, however, what it’s really doing is distracting us. Stopping mid-flow and moving onto something else actually exhausts the brain, requiring more mental energy, which is why mistakes happen. It may also ironically take you longer to finish something when you multi-task as you stop your flow and train of thought.

In our modern lives where information is available every minute of the day, multi-tasking is going nowhere fast, however, there is a much easier way to cram everything in, without sacrificing on quality.

First up, swap multi for double tasking. Juggling two balls is fairly easy, add another in the mix, and it becomes slightly more stressful – so, if you have lots on and limited time, doing things in pairs isn’t quite so bad as trying to do several things at once.

It also depends on the things you’re doing. As long as the two tasks don’t tax the same parts of your brain, it’s fine. Folding laundry while watching your favourite TV show is a match made in multi-tasking heaven. Emailing while talking to someone on the phone though? Not such a good idea as you may start emailing what you’re saying or vice versa… hence my shopping list disaster.

Most experts recommend blocking out chunks of time to focus. And by blocking out time, that means removing distractions – turn your phone off, close your email, turn off the radio. Removing the temptation to multi-task means you can fully concentrate on the one task in hand.

The one thing that has saved my brain is using the Pomodoro technique. This is basically spending 25 minutes on one task – and one task alone. It’s a great tool for helping with those things you’ve been putting off, as you know you only have a limited time to work on it.

Basically, you set a timer for 25 minutes. You can download fancy apps to help with the timing, but a kitchen timer or stopwatch on your phone works just as well. Then you work on that task – and that task alone – for 25 minutes. Once the timer pings, take a short break. Make a cuppa, walk around the house, do a bit of meditation – anything that’s not related to the task in hand. Once you’ve done that, it’s time to get back to another 25 minutes of concentration. Once you’ve done this four times, take a longer break. You’ll be amazed at how much you get done when you’re not constantly switching from one thing to another – plus it’s a great way to prioritise when you’ve got loads on.

Single tasking is a lot like meditation. When you start to find your focus wavering, you need to consciously bring yourself back onto the task in hand. This is where to do lists are great. Instead of stopping whatever you’re doing to send an important email or chuck a load of washing into the machine, instead jot down a reminder somewhere and carry on with what your original task. It takes far less brain power to do that, plus you’re less likely to forget what you were doing and get carried away with something not as important.

Write it all down

A visible to do list also helps with keeping your mental inbox in check. Whether it’s an app, a diary, a chalkboard in the kitchen – it’s good to have those priority tasks where you can see them.

I break mine into daily lists so I don’t get too overwhelmed with my never-ending list of things to do. Seeing it somewhere visible helps me focus on the tasks that matter and stops me shifting between those and the less important ones.

Single tasking is a chance to give you and your brain a rest. Try it, you might be surprised at how much you actually get done. After all, we’re only humans and as author Matt Haig recently tweeted “Your work will never be finished. Your inbox will never be empty. Your body will never be perfect. Your shopping will never be done. Your popularity could always be more. Your striving will never end. Don’t race life. Walk it.” 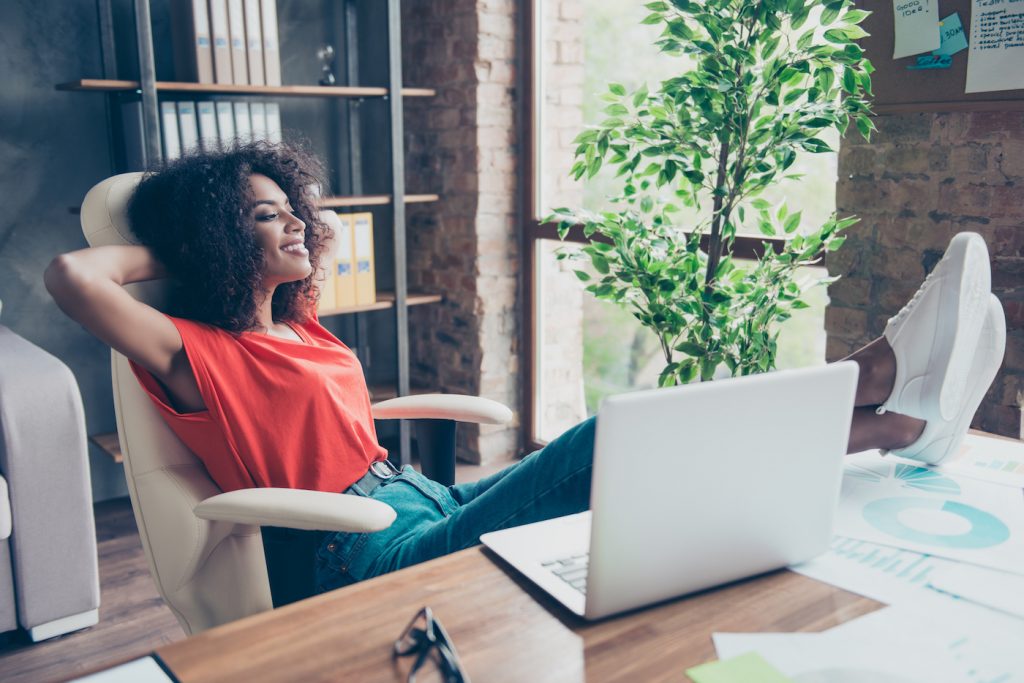 I tried life coaching – and this is what it taught me

It’s been a strange few weeks, but our writer Rebecca has been able to put into practice some new techniques she learned from a life coach.

Read More
Why multi-tasking is bad for your brain