PrevPreviousIs it time to leave your job…for good?
NextI couldn’t possibly do that… could I?Next 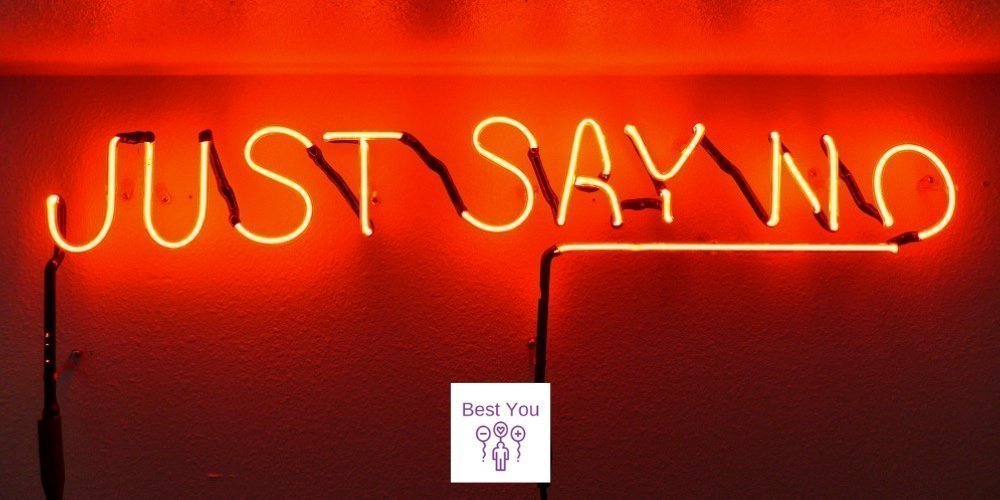 Why saying no is sometimes a good thing

As women, it seems we’re all programmed to say yes to everything. Yes, I’ll pick your kids up from school. Yes, I’ll do that extra report. Yes, I’ll host Christmas dinner – again. It doesn’t matter if you’re bogged down with work and family commitments, it’s can be really difficult to say that big two letter word! Why does is seem harder for us women to say no? Perhaps it’s because we’re brought up to nurture and put other people first, which means not wanting to disappoint friends, family or work colleagues with their requests.

Saying yes when you don’t really mean it isn’t good for any parties involved though. I’m sure at some point you’ve agreed to do something and ended up resenting both the action and the person – I know I have. It also means you’re disregarding what you really want to do, which is pretty unfair on ourselves.

But what would happen if you actually for once uttered no? Would the world end? Guess what? No. So if you’ve decided you’re going to become less of a yes person, here are a few points to get you started…

Put yourself first for a change
Saying no doesn’t make you a selfish, horrible person. In fact, you’re actually being pretty selfless and looking after you. Life is manic and it’s hard to get that balance, so if you’re time poor, you need to put yourself first. That way you can say yes when you really mean it – and not add to your feelings of harassment.

How does it make you feel?
When people ask me to do something, I always see how it makes me feel physically before I reply. Some requests literally bring me out in physical pain – a headache or a gut reaction – which immediately makes me realise I don’t want to do it. Think of another way of saying no
For some people, no is a really difficult word to say, however, there are ways you can let people down without uttering no. For starters, when people request your help, especially if it comes out of the blue, say ‘Let me think about it’. This gives you time to work out what to say to let people down gently. ‘I’ statements work well e.g. I’ve thought about it and I’m not going to be able to help you out this time. Once you’ve practised it a few times, you’ll soon get the hang of it and may even be able to utter a simple ‘No, sorry’ when asked.

Keep it brief
The worst thing you can do is to offer elaborate excuses as to why you can’t do something. No-one needs to know that you can’t pick up your friend from the train station because you want to stay in and binge watch Big Little Lies, a simple ‘Sorry I can’t’ is enough.

You can’t control what people think of you
We know you said yes to baking those 100 cupcakes for the PTA because you want to help out, but be honest, did you also say yes, because you’d like the other mums to think well of you? You wouldn’t be human if you didn’t, but here’s the newsflash – saying yes can’t get others to like you. In fact, it can do the opposite and people may start to take you for granted – when you’re always available to help clear up people’s mess, then they’ll start to expect it. If saying no does damage a relationship, then maybe it’s a sign that they weren’t the best friend to begin with. You’re making room for the things that matter
Every time you say no to something that’s not important, you’re giving yourself the space and time to do the stuff that really matters to you. The more you say it, the more you’ll start to really value your own time and define those things that are really important to you. My husband works shifts and we don’t see each much as a family over weekends, so I’ve recently made it a rule, unless it’s an emergency, that I won’t be helping out with childcare arrangements for friends as those precious moments are for me, my child and my family – not someone else’s.

Your confidence can grow
Saying no to things is pretty darn empowering. When you realise you don’t have to do things, it can be really freeing. Every time you say no, you’re actually performing a brave act and showing yourself a big ole chunk of self-respect. What’s not to love about that?

Try it today. It may not be as hard as you think it will be. The person who’s asking probably won’t be offended, but even if they are, you’ll feel a lot better that you’ve not burdened yourself with something that you never really wanted to do. 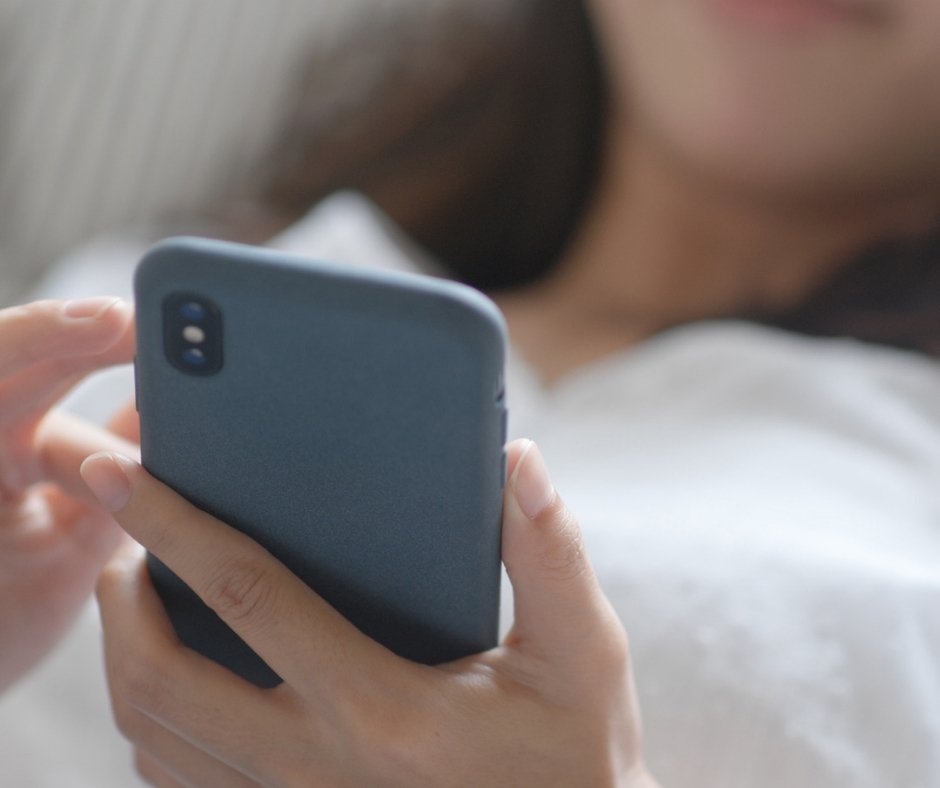 The four unexpected benefits of a digital detox

We challenged one writer to give up her phone for a day – could she do it? And what did it actually feel like?

Read More
Why saying no is sometimes a good thing