PrevPreviousIs long term travel for you?
NextPublishing your book: A game of snakes and laddersNext 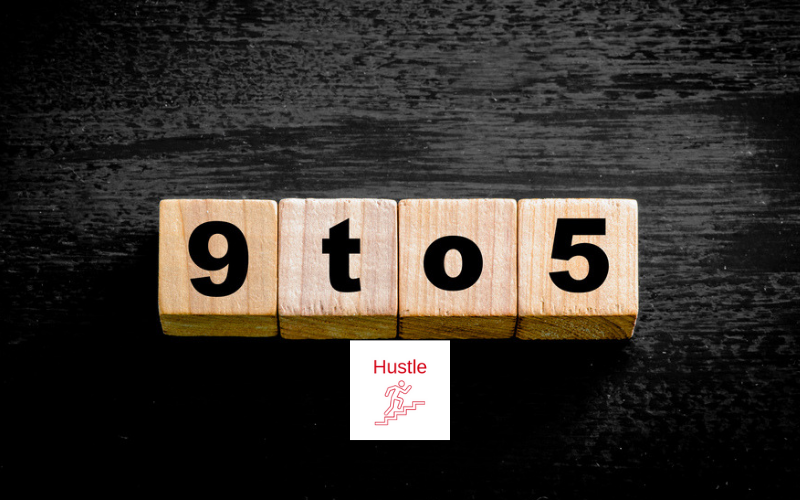 In these days of busy, busy, busy, it’s really refreshing to see a recent report that says part-timers are actually mentally the healthiest out there.

A new study has found that mental health problems were reduced by a whopping 30% when people moved from no work to eight hours or less.  However, there was no evidence that working more than eight hours made people happier.

Researchers from Cambridge and Salford universities used data from over 70,000 people in the UK to see how changes in working hours affected mental health and their overall satisfaction with their life. It seems that working minimum hours means happier people.

The research was conducted the research due to increasing concerns over automation and jobs being lost through that. However, it seems most employees could take something from this. Why not allow flexible working? Or remote working? Or perhaps we should ditch the five-day working week and fit it all into four? Not so crazy an idea according to the main author Dr Burchell, who believes that this could become a reality within a decade.

What’s your ideal working week? Share your comments below! 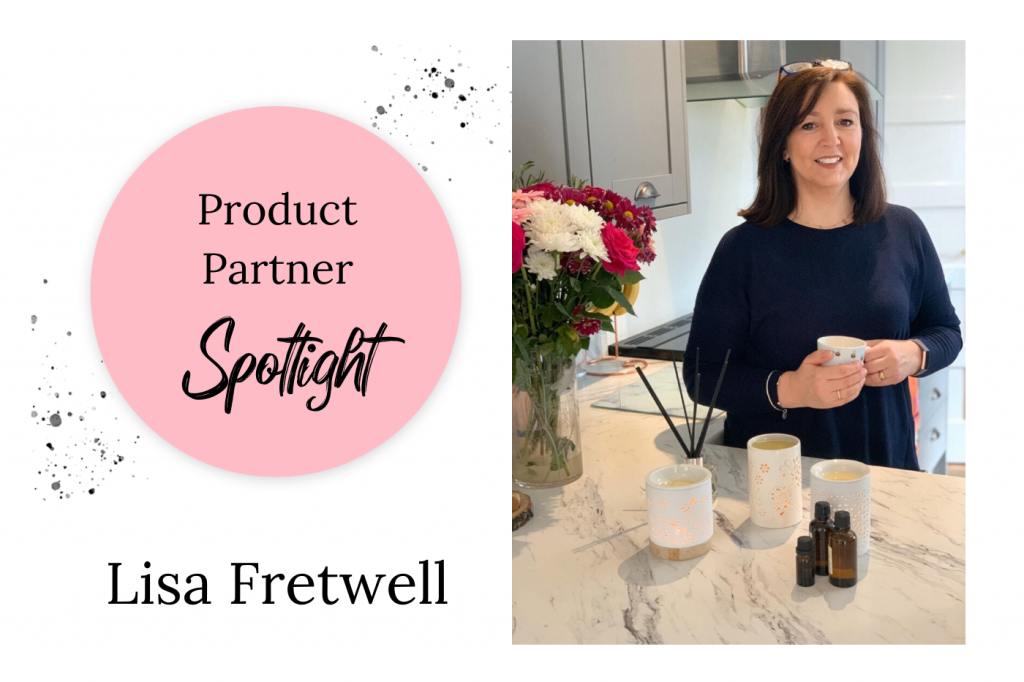 This week our spotlight is on Lisa Fretwell. Founder of Naturally Essential, makers of natural candles